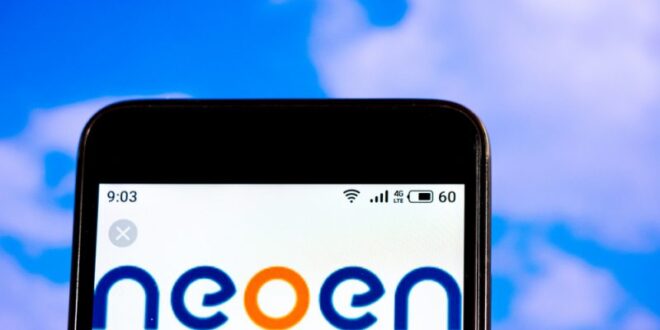 French company Neoen, one of the world’s leading independent producers of renewable energy and Finsilva, one of the largest private forest owners in Europe, signed a cooperation agreement to survey the large-scale utilisation of solar power in Finland on Monday.

The latest figures by Statistics Finland show that solar power in 2021 constituted 0.4% of Finland’s electricity supplies while the amount of solar radiation in the country’s southern parts equals levels found in parts of Central Europe.

However, seasonal differences remain a challenge according to Finnish Energy (ET), with some 90% of solar radiation energy in southern Finland stored between March and September.

Neoen and Finsilva have decided to survey possibilities to increase energy production in Finland based on solar power, specifically in 1,900 hectares in the south.

In a joint press release, the Project Manager at Neoen, Arto Hirvonen, said: “This agreement between Neoen and Finsilva enables the implementation of a unique-sized project in Finland. We believe that solar power will play a significant role in Finland in the coming years. Solar power reduces carbon dioxide emissions and increases our energy self-sufficiency.”

Neoen has operated in Finland since 2018 with a Power Reserve, a wind farm, and another under construction. In terms of installed power, Finland has already been in the company’s top three countries.

The agreement between the two companies comes almost like a reply to Standard & Poor’s (S&P) rating published on 1 July. The credit rating agency affirmed Finland’s AA+ rating but said they should be diversified in terms of attention to energy supplies and imports.