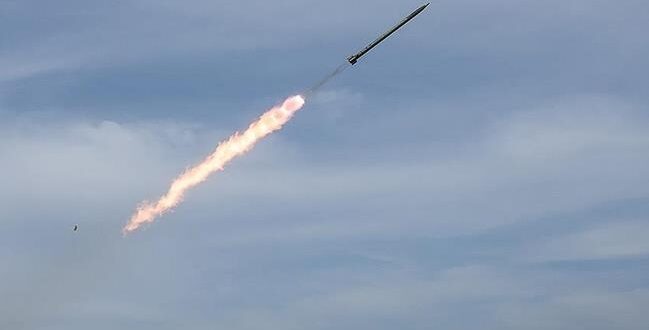 The shipments of Russian-made hypersonic missile systems Zircon to the Russian armed forces will start in the coming months, President Vladimir Putin said on Sunday.

“Suffice it to mention the latest Zircon hypersonic missile systems, unmatched globally and unstoppable. Dear comrades, their delivery to the Russian armed forces will begin in the coming months,” Putin said during a Navy Day parade.

The first Russian warship to go on combat duty equipped with Zircon will be the Admiral Gorshkov frigate, the president said.

“The duty area of the ship equipped with hypersonic and cruise missiles will be determined based on the interests of ensuring Russia’s security,” he added.