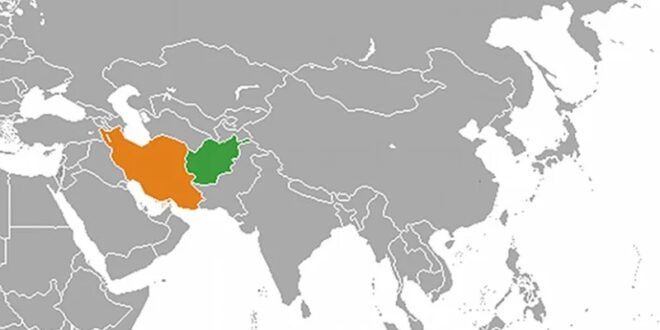 The Iranian Border Police units and the Taliban forces exchanged fire at a border region in east of Iran on Sunday.

Reports suggest that the armed clashes broke out on Sunday noon in Hirmand border region, near the Iranian city of Doost Mohammad, which is located 30 km northeast of Zabol in the province of Sistan and Balouchestan.

The exchange of fire between the two sides flared up for minutes after the Taliban forces fired bullets at the houses on the eastern outskirts of Doost Mohammad.

A number of Afghan sources have reported that a Taliban fighter was killed and another one was wounded in the clashes. Tasnim could not independently verify the authenticity of the reports.

It appears that the skirmish started after a number of the Taliban forces tried to hoist the flag of their government in a region on Iranian soil.

The skirmish, caused by the Taliban’s violation of the borderline for the umpteenth time, has now ended.