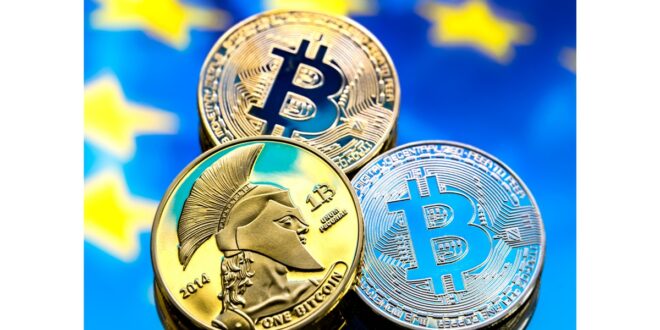 How is cryptocurrency funding terrorism across the globe

United Nations Counter-Terrorism week in June 2021, stated that the Covid-19 pandemic increased the potential for terrorist organisations to obtain money through online sources.

At a time when the world is going through digital evolution, with currencies too being traded in the form of cryptocurrency, this has led to a rise in concern about insurgents using the same to mobilise terrorism. Case in point, when the Taliban a fundamentalistic Islamic group came into power on August 15, 2021, in Afghanistan, it was perceived that a lot of the money will be routed via cryptocurrency. However, the Taliban regime has banned cryptocurrency and claims to have arrested 16 local exchanges in the city of Herat in the northwest, according to the regional news website ATN-News.

Da Afghanistan Financial Institution (the central bank) stated in a letter that the trading of digital currency has caused several problems including fraud and hence it needs to be shut down. Sayed Shah Sa’adat, the head of the Herat police’s counter-crime squad, told ATN-Information, “We acted and detained all of the exchangers involved in the business and shut down their shops.”

Meanwhile, the United Nations Counter-Terrorism week in June 2021 stated that the Covid-19 pandemic increased the potential for terrorist organisations to obtain money through online sources. The pandemic made an impact on the implementation of (countering the financing of terrorism) CFT legislation and measures, the South Asia Democratic Forum (SADF) report noted.

It is further noted that by the end of 2021, Chainalysis identified a number of terrorist organisations that have attempted to finance through cryptocurrency. “In 2019, 2020, Al-Qaeda raised cryptocurrency through Telegram channels and Facebook groups,” the report stated.

In the 2021 global crypto adoption index, blockchain analysis company Chainalysis ranked Afghanistan 20th among 154 countries in the “2021 Global Crypto Adoption Index”. Furthermore, payment transfer companies such as PayPal and Venmo are not supported by banks in Afghanistan. This is restricting the financial services to the crypto traders.

Meanwhile, Google Trends data shows a greater than 100% increase in interest in the search keywords “Bitcoin,” “crypto,” and “cryptocurrency,” particularly in the provinces of Herat, Kandahar, Kabul, Nangarhar, and Balkh.