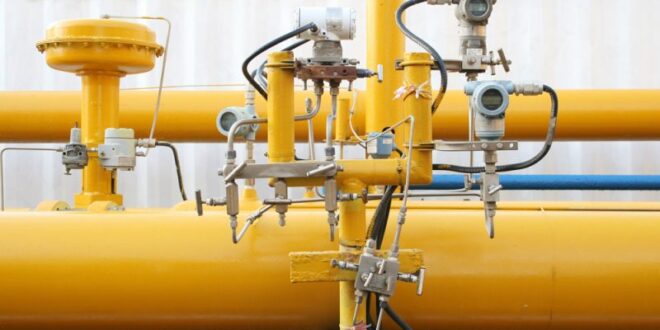 Bulgaria has offered to export electricity to Azerbaijan in exchange for expanding gas supplies, acting Economy Minister Nikola Stoyanov announced during his visit to Baku on Sunday (11 September).

“With such a scheme – bartering gas for electricity, Bulgaria could receive quantities in the next four to five months, when we need it most in the winter,” he told state television BNT.

“They produce electricity only from gas, and we are a large producer of electricity; we export and have overproduction. This possibility exists; it has been confirmed in principle. If Bulgaria can alternately supply electricity, and Azerbaijan can send the gas, they save,” said the minister.

Bulgaria is one of the largest exporters of electricity in Europe, thanks to its coal, hydroelectric and nuclear capacities.

The minister admitted that Bulgaria is also negotiating with Gazprom. However, Energy Minister Rosen Hristov said three days ago that there was a political decision by the Kremlin not to export gas to Bulgaria.

“The problem is that all countries are looking for gas, and Azerbaijan is under a lot of pressure,” commented the minister.

The additional quantities would make Azerbaijani gas 2/3 of Bulgaria’s gas mix. The problem is that there is no capacity to carry additional amounts at the moment.

The new gas interconnector between Bulgaria and Greece should start functioning by September, and Azerbaijani gas will be transported through it. The capacity of the pipe can be increased from 3 billion cubic metres (bcm) of gas per year up to 5 bcm if more powerful compressors are installed. At the same time, there is talk of expanding the Southern Gas Corridor (TANAP).

“Azerbaijan promises that they can keep the capacity expansion small for us as a traditional partner. This means that we will have 2 bcm per year with long-term contracts with Azerbaijan, and our consumption is about 3.5 bcm per year, which means nearly 60%,” Stoyanov explained.

“Experts from the Ministry of Energy will continue talks with Azerbaijan on price, quantities and terms,” ​​the Economy Minister added.

In July, Azerbaijan and the European Commission signed a memorandum that envisages doubling the supply of Azerbaijani gas to the EU via the Southern Gas Corridor.

Volumes would increase from 10 bcm currently to 20 bcm by 2027. Next year, Caspian gas imports to Europe are expected to rise from 8 bcm to 12 bcm.