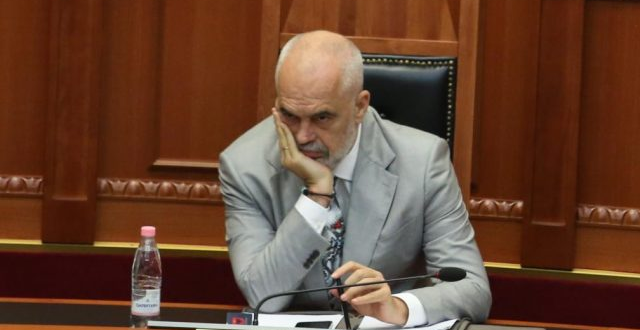 Seeking a quick fix to Albania’s economic woes, the government of Prime Minister Edi Rama wants to lift a ban on gambling, introduce a Golden Passport scheme, confiscate properties built without construction permits and allow people to declare up to two million euros in cash or property without having to reveal the source or pay more than 10 per cent tax.

The government says it is simply trying to unlock money and unleash the economy. Critics, however, are against, saying it risks running afoul of the European Union and, worse still, deepening a climate of impunity in a country rife with tax evasion and money laundering.

Albania is in “fiscal difficulty,” said Tirana-based economist Endrit Yzeiraj, and “the government is trying to absorb funds wherever it can, in whatever way it can, including the possible absorption of money from criminal sources.”