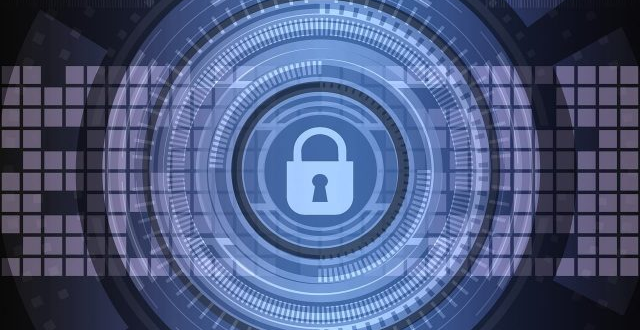 Evidence obtained from a crackdown on the Sky ECC encrypted messaging app has shed more light on the support that crime gangs enjoy from public officials in Bosnia and Herzegovina.

The Prosecutor’s Office of Bosnia and Herzegovina has confirmed that evidence obtained from the crackdown of an encrypted messaging app will be valid in court, announcing the first indictments by the end of November for some of more than a 100 people arrested in the past year-and-a-half.

The eight prosecutor’s assigned to these cases are aware that they will be running some of the most complex court hearings in the history of Bosnia and Herzegovina.

“The evidence in the cases was obtained through international legal aid and inter-institutional cooperation, and of course is credible evidence, which is already used in proceedings in EU countries and the region,” the prosecution said on Wednesday, N1 reported.

Dijana Kajmakovic was in the running for the post of chief state prosecutor in Bosnia in September when the United States declared the anti-corruption prosecutor “brazenly corrupt” and slapped sanctions on her.

The move, by the US Treasury’s Office of Foreign Assets Control, OFAC, was based on data gleaned from a global crackdown on Sky ECC, an encrypted messaging app popular with criminal organisations.

At the time, the app was being used on some 2,500 devices in Bosnia, and Kajmakovic’s name allegedly kept cropping up in the some 80 million messages unlocked by Belgian, Dutch and French police in March 2021.

Kajmakovic was not the only Bosnian official caught in the dragnet. Police officers, a judge, a ministerial aide, and an intelligence officer are among dozens of people arrested over the past year, blowing the lid on the web of ties between the state and organised crime.

In what cases will Russia use its nuclear weapons without hesitation?

On the so-called Ukrainian Breakfast Discussion in Davos, on January 19 this year, former Prime …