Radu Timofte’s resignation followed the disappearance of a Syrian-born suspect in the abduction of three Romanian journalists in Iraq in 2005.

The suspect, Omar Hayssam, was let out of jail for cancer treatment in April.

A re-arrest order was issued last week after he failed to attend hearings in court, but he remains at large.

“I resigned because the president [Traian Basescu] lost confidence in the Romanian intelligence service,” Mr Timofte told a parliamentary hearing.

“When the president says he has lost trust, it’s the normal thing to do to leave,” he said.

Mr Hayssam is accused of masterminding the seizure of the three journalists in Baghdad in March.

The kidnappers had threatened to kill them unless some 800 Romanian troops were pulled out of Iraq, but they freed the journalists a month later. 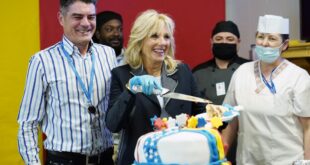 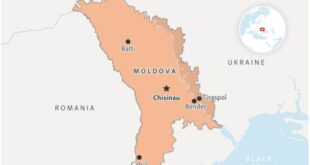