Travellers can expect visa relief after they receive new passports scheduled for the spring of 2008, Foreign Minister Milan Rocen said on Wednesday (August 1st). During a working breakfast with journalists, the first since the formation of the new government, Rocen announced that a unified EU visa application centre would open in the Slovakian embassy to Podgorica.Separately Wednesday, the Albanian government approved an agreement to liberalise the visa regime with the EU. The deal would streamline the process for official delegations, members of the business community, journalists, representatives of religious communities and students. 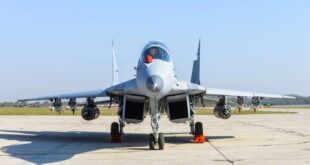 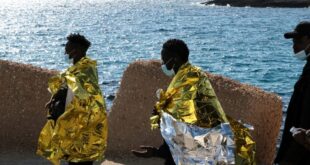