TEHRAN (Fars News Agency)- Iranian Foreign Ministry Spokesman Seyed Mohammad Ali Hosseini here Saturday expressed his condolences to the Turkish people and government over the crash of a plane in that country.

According to a statement released by the Foreign Ministry’s Information and Press Bureau, Hosseini voiced regret over the incident, and said, “The painful crash incident of the Turkish plane which killed and wounded several Turkish passengers and experts saddened the Islamic Republic government and Iranian people very profoundly.”

The spokesman further expressed sympathy of the Iranian government and nation for the bereaved families of the victims and the Turkish government. 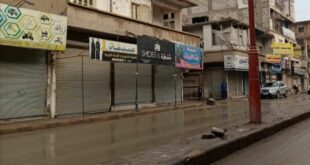 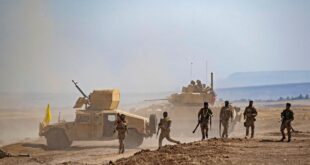