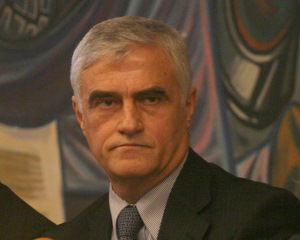 Dimitrov stated; “We are technically prepared to switch Kozloduy’s unit 4 back on. We are ready to notify the European Commission, but we’ll wait for a more appropriate moment, because we don’t want to receive a refusal within 5 days. To this end we are currently holding talks with other EU member states and European Commissioners.”

Dimitrov added that it would be good for Bulgaria if the decommissioned Kozloduy reactors operate until Belene NPP is completed. He also clarified that a possible re-boot of both reactors had nothing to do with Bulgaria’s demand for additional financial compensation for the losses generated from the earlier closure of both reactors.