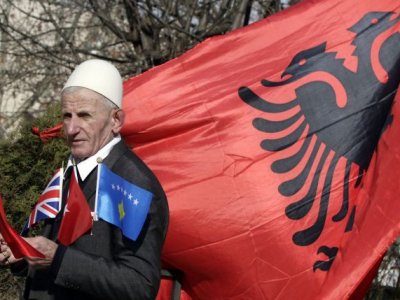 Kosovo doctors re-opened state clinics and hospitals on Tuesday, ending a week-long strike after the government pledged to investigate options for responding to their demands for higher salaries.

The union of health workers and the government agreed to form a parliamentary commission to look into the issue.

“I want to believe that this time the government will stick to its promise,” said Asllan Bajrami, head of the Health Trade Union.

About 13,000 health workers went on strike last Tuesday over the government’s failure to secure a promised pay rise of 44 euros per month agreed in October.

All operations in state-run hospitals were cancelled, and doctors and nurses treated only emergency cases.

Kosovo has no health insurance and the state-run hospitals are in poor condition. Patients often go to neighbouring countries for treatment. Health workers are poorly paid with doctors earning 220 euros per month, while nurses and technicians earn 147 euros and 120 euros respectively.

A year after the Albanian majority proclaimed independence, Kosovo remains heavily reliant on foreign aid and is divided between Albanians and minority Serbs who refuse to recognise Pristina insitutions.

Hospitals in the Serb-run part of Kosovo are operated and financed by Belgrade.