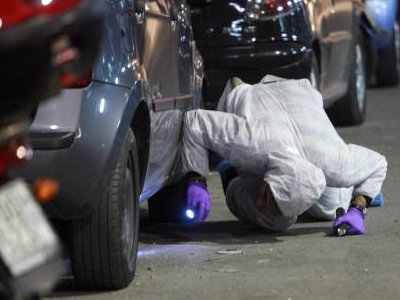 A home-made bomb exploded outside a Citibank branch in the Greek capital causing minor damage and no injuries, police said on Monday.

There has been an outbreak of violence since the fatal police shooting of a teenager in December, which sparked Greece’s worst riots in decades and rocked the fragile conservative government.

“The bomb exploded at the rear of the bank’s building breaking its windows and damaging two cars parked outside the bank,” a police official who declined to be named said.

Police said there was no warning and no group had claimed responsibility for the attack.

Last week arsonists threw gas canisters and firebombs at a Greek bank’s branch in the capital, weeks after police defused a bomb outside Citibank’s headquarters in Athens.