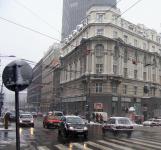 The Serbian government plans to debate the controversial anti-discrimination bill on Friday, and says it will consider some of the changes that religious communities have requested.

Branko Ruzic from the Socialist Party of Serbia told B92 he did not expect any problems at today’s cabinet meeting and believed the bill would be adopted in its altered form. He said that the essence of law has not been changed and that the law must be adopted as soon as possible. “Nuances which concern the interests of religious communities will be scrutinised to such an extent that I think they will no longer be a problem,” he said.

The government last week pulled the anti-discrimination bill from parliamentary procedure, because the largest churches in Serbia objected to certain elements of it.

According to the Beta Agency, the controversial articles 18 and 21 have not been erased from the draft law. The articles to which religious communities raised queries were either not changed at all or there were minor corrections and specifications which do not change the essence or purpose of the law, says Beta.

A new paragraph has been added to Article 18 that specifies that the conduct of priests and religious officials will not be considered discrimination if it is legally in keeping with church doctrine, faith or the purpose of a church or religious community. 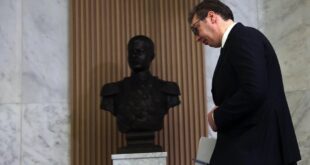 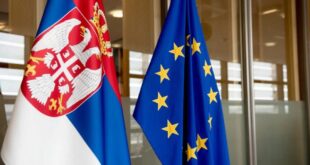 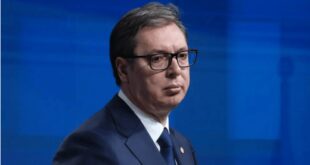