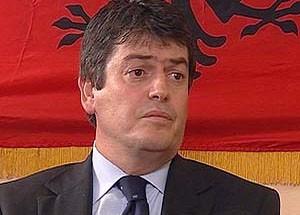 Commenting the protest rallies staged by opposition Socialist Party, President Topi said he was ready to broker the talks between the opposition and the government in order to bridge the impasse, but he stressed that consent by both parties is needed.

The opposition Socialists said they would approve president’s mediation. Government officials have not yet responded to president’s proposal.

Annalists reckon that president’s mediation could produce positive guidelines on how to overcome the crisis amid massive protests.