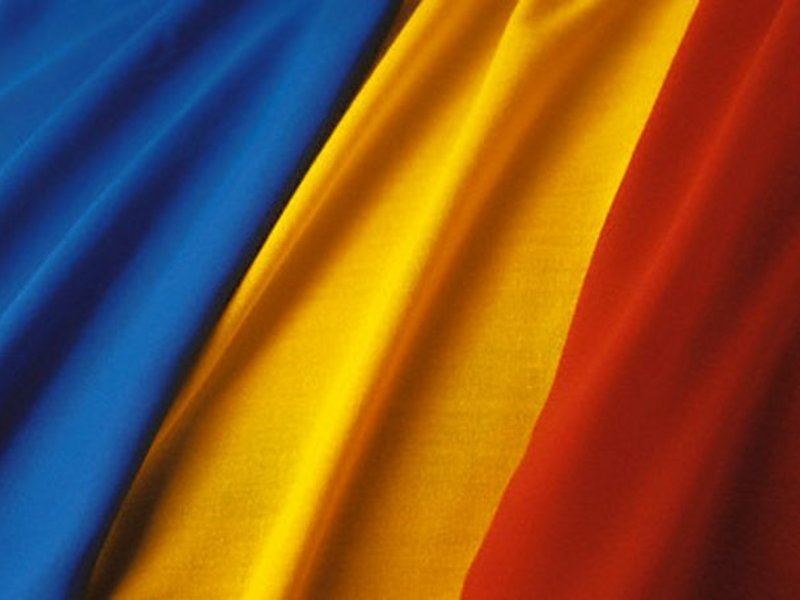 The Moldovan Regional Power Station has resumed its energy supply to Romania, which was stopped at the end of October. Vice-Premier, Minister of Economy Valeriu Lazar said.

He remarked that the suspension in the energy exports was caused by the decrease of energy consumption at the Romanian market in the connection with global financial and economic crisis.

According to the data by the Moldelectrica state enterprise, the supply has been resumed only through the 110 kWh Cioara-Husi line.

As Infotag has already reported, Romania cut its energy consumption by 10%, which provoked the energy surplus and industrial consumers succeeded in making local energy companies educe their tariffs by 15%.

As a result, the wholesale energy price at the Romanian market constituted 40 Euros per 1 mWh, whereas the energy, which it bought energy from the Moldovan Regional Power Station for 42 Euros per 1 mWh. As a result, the energy of the Moldovan Regional Power Station, whose heads refused to reduce the tariff remained non-acclaimed.

As a consequence, the station’s energy exports constituted $24.3 million by the beginning of October – by 23.8% less than a yearly ago. Moldova, which resumed the purchase of energy from the station since January after a three-year pause, remains the main sales market. For eight months about 1.9 billion kWh worth $107 million were supplied – five times more against Romania.

The Moldovan Regional Power Station is one of the largest thermal power plants in the Eastern Europe. It has 12 power units and its installed capacity is 2520 mWt. During the Soviet times it provided not only all Moldova and the south of Ukraine with power, but also exported it to the Balkans. In December 2003 the Russian-Belgian company Saint Gidon Invest acquired this station for US$29 million.

In 2005 it was sold to the Inter RAO EES daughter company for more than US$100 million. Before this time the station covered a half of Moldova’s demand in electric power. After the investor raised the power tariff for Moldova from 3.05 to 4.08 cents per 1 kWh Chisinau refused to buy power from it and preferred a cheaper Ukrainian electric energy.