The Kingdom of Jordan and Iraq have reopened the Turaibil border crossing, as part of their efforts to forge closer bilateral ties.
A joint statement by the Jordanian and Iraqi government said that the border crossing was reopened after the international highway was secured, adding that the measure will further boost
relations between the two countries, mainly in the trade, economic and humanitarian fields, as it would facilitate the movement of citizens and goods of both countries.
“The two governments pledged that they would exert further efforts to ensure a smooth movement of goods and citizens from both sides of the border,” the statement added.
The reopening of the border crossing will serve the interests of peoples and boost security, stability and development in the two neighboring countries, it went on to say.
Iraqi Interior Minister, Qasim al-Araji, said “Jordanians and Iraqis are one people and share the same message and mutual interests.” 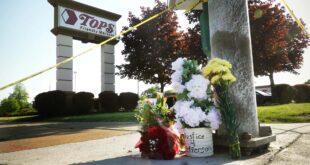