THE GAZA STRIP: FROM “SINGAPORE OF THE MEDITERRANEAN” TO A PALESTINIAN STATE? 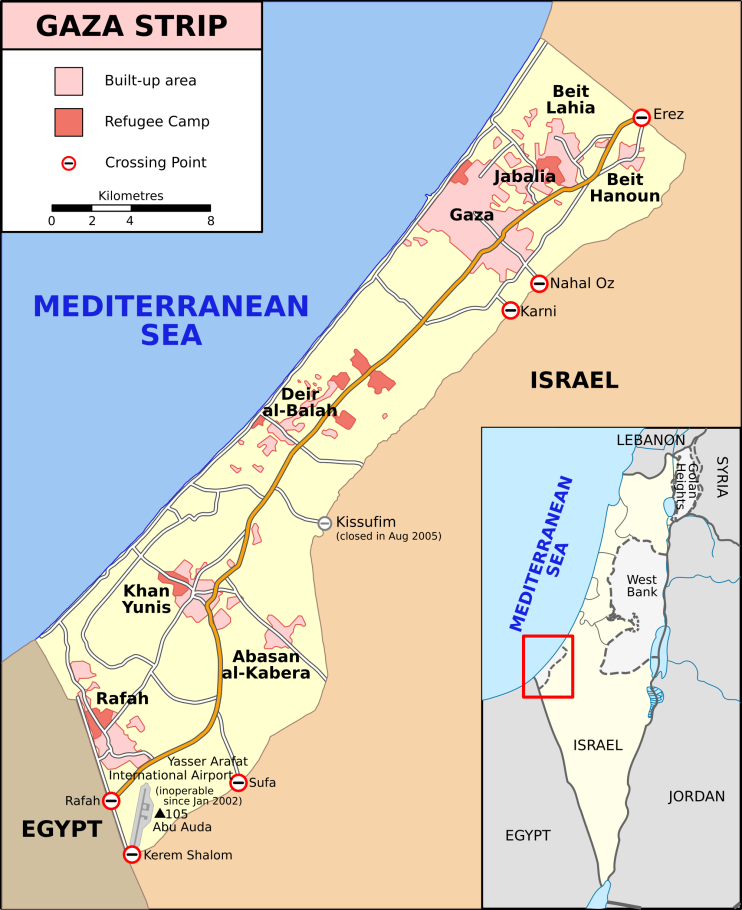 [1] See our previous analysis “The West Bank: statehood or statu quo?”
[2] According to an offer made in February 2017 by Israeli Defense Minister Avigdor Lieberman, who proposed building a seaport and an airport, as well as industrial zones that would help create 40,000 jobs in the Gaza Strip, if Hamas agreed to demilitarization and to dismantling the tunnels and rocket systems it has built up. The offer was rejected by Hamas which stated its intention to fight with Israel in order to liberate Palestine. See Bassam Tawil: The Offer that Turns the Gaza Strip into Singapore, 21.02.2017, Gatestone Institute, https://www.gatestoneinstitute.org/9965/gaza-strip-singapore

[4] The two islands in the Straits of Tiran originally belonged to the Saudis but were transferred to Egypt in 1950.
[5] When it was revealed that 15 of the 19 terrorists involved in the attacks had been Saudi citizens.
[6] As reported by the Middle East Monitor, see https://www.middleeastmonitor.com/20180122-palestine-chief-negotiator-reveals-details-of-trump-peace-plan/