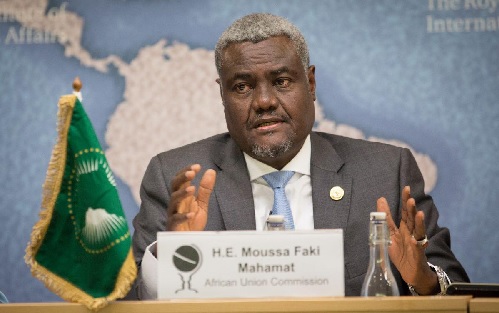 The President of the African Union (AU) and Chadian Commission, Moussa Faki, has announced that the AU is ready to draft a proposal for the resolution of the conflict in Western Sahara. The announcement follows a three-day visit to Algeria, against which Morocco spoke out, where the AU is looking to lead a more active role in the resolution of the Saharawi crisis.
The main conflict over the past four decades has been between Morocco and the Polisario Front, the Sahrawi separatists who have been fighting for self-determination in Western Sahara for the past 27 years. Morocco believes that the area is part of its own sovereign territory.
The AU includes representatives from both the Kingdom of Morocco and the self-proclaimed Arab Saharawi and Democratic Republic (SADR) supported by the Polisario.