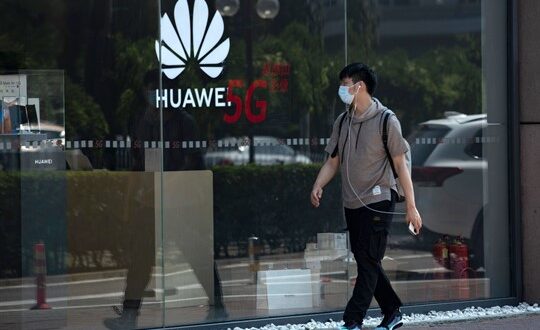 The U.K. Needs a Coherent Approach to China and Tech Security

Once again, the U.K. appears to be out of step with its closest ally on chips and China, sitting on its hands over the sale of its largest semiconductor factory to a company with alleged links to the Chinese Communist Party. The U.K’s “have your cake and eat it, too” approach highlights disturbing inconsistencies that undercut its national security positioning and seem certain to reawaken tensions with the U.S. on policy toward China and technology.

Highlighting the inconsistency at the heart of U.K. policy, the current controversy arises even as Hull, in the northeast of England, is due this month to be the first city to complete the “rip and replace” program that resulted from the British government’s decision to ban Huawei 5G equipment a year ago. Nationwide, the work will add billions of dollars and years of delay to the U.K’s 5G rollout

Post Views: 357
Previous Mozambique’s Insurgency Requires a Multi-Pronged Response
Next Surprise: no one ‘bad guy’ responsible for violence in the Middle East