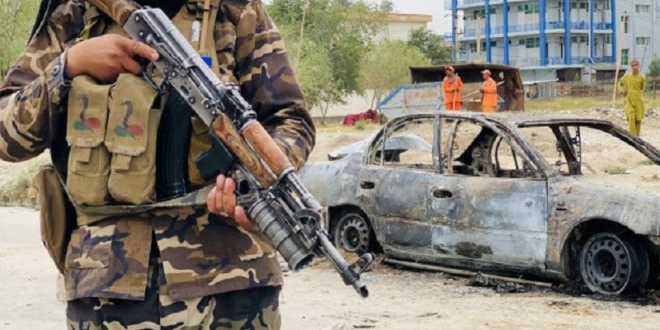 The West should see its humiliation in Afghanistan as a wake-up call to reconsider its strategies in other parts of the world – like the Balkans.

“The very same politicians who told us that Afghanistan was critical, that was worth dying for, that was the existential threat to global security… suddenly wake up one morning and say it doesn’t matter at all.” This is how Rory Stewart, former UK International Development Secretary, explains the last moments of the Afghan saga.

Stewart’s view encapsulates the resentment of those who think the West was, and is, morally obliged to do more for the Afghan people. It also conveys the disillusionment of many Afghans who believed in a better future for their country.

It is not difficult to understand the symbolic meaning of Afghanistan for the West and the US in particular. After the terrorist attack in 2001, the “war on terror” was the biggest and, by far, the most significant US project in the 21st century.