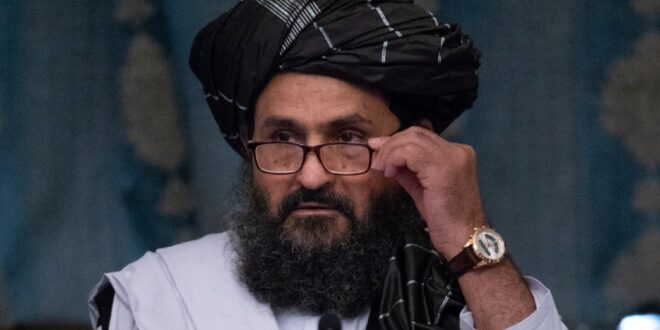 The Taliban on Sunday vowed to form an “inclusive and accountable” government in Afghanistan.

“We are working to form an inclusive government that represents all the people of Afghanistan, but security is essential to start big economic projects in Afghanistan,” Baradar stated.

He emphasized that the future government would be responsible “to all [people] that will ensure the security of economic development not only for Afghanistan but for the whole world.”

Meanwhile, the Taliban stated that Kabul city is being decorated and guests have been invited from provinces to participate in the announcement ceremony of the new government.

Anas Haqqani, a key member of the Taliban, stated: “We have fought for the preservation of Afghanistan, loyalty to the country and to serve the people of Afghanistan. Our people are still trying to serve Islam. This continues.”

Haqqani noted that 20 years of conflict in Afghanistan has led to the breaking up of too many families and that it “should not be like this anymore.”

Post Views: 182
Previous ISI chief in Kabul for talks with Taliban: sources
Next Afghan evacuees who fail initial screening will head for Kosovo