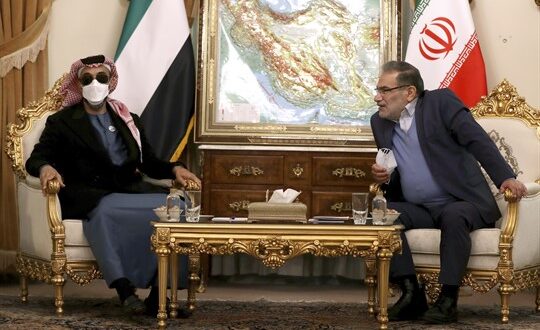 A series of deadly explosions in Abu Dhabi, the normally placid capital of the United Arab Emirates, has created a strategic quandary for the UAE government. Its leaders are in the midst of a major diplomatic reinvention, seeking to develop good relations with all of their regional neighbors, including, notably, Iran. The recent attacks, which were carried out by Houthi rebels in Yemen, may cause the UAE to reconsider its rapprochement with Tehran, the Houthis’ chief sponsor.

The Houthis’ weapons, reportedly advanced missiles and drones, killed three people­—two Indian nationals and one Pakistani—and injured six others. The strikes targeted an area near the Abu Dhabi International Airport, as well an industrial zone close to a state-owned oil facility, whose petroleum tankers exploded in the resulting fire. The attack marks a major escalation in the Houthis’ cross-border attacks. The rebels previously hit civilian facilities in Saudi Arabia—which leads the campaign against their rebellion in Yemen—and claimed to have attacked the UAE in the past. But this is the first time the Emiratis have confirmed that they were successfully targeted.

Post Views: 52
Previous Libya Is a Testing Ground for Russia-UAE Cooperation in the Middle East
Next ISIS Isn’t Back. It Never Went Away