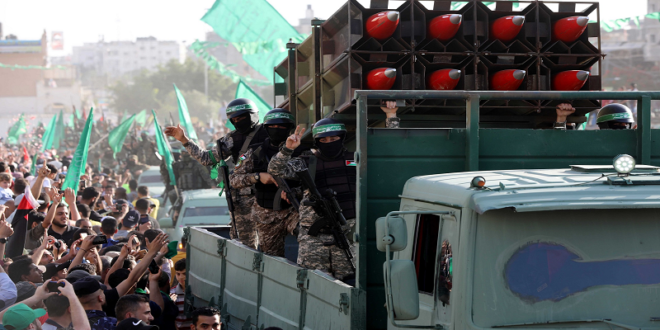 Australia To Designate All of Hamas as a Terror Organization

Australia will designate all of the Hamas organization, not just its military wing, as a terror group. “The views of Hamas and the violent extremist groups listed today are deeply disturbing, and there is no place in Australia for their hateful ideologies,” Home Affairs Minister Karen Andrews announced on Thursday. The new designation will come into effect in the coming weeks.

A person found guilty of financing or providing other support to Hamas could face up to 25 years in prison. Israeli Prime Minister Naftali Bennett in a statement praised Australia’s decision. “I welcome Australia’s announcement that it’s going to list Hamas as a terror group in its entirety because that’s exactly what it is. Hamas has fired tens of thousands of rockets towards Israeli homes and schools, and it’s responsible for the murder of many Israelis and the deaths of many Palestinians in Gaza,” he said. The United Kingdom last year designated all of Hamas a terror organization.