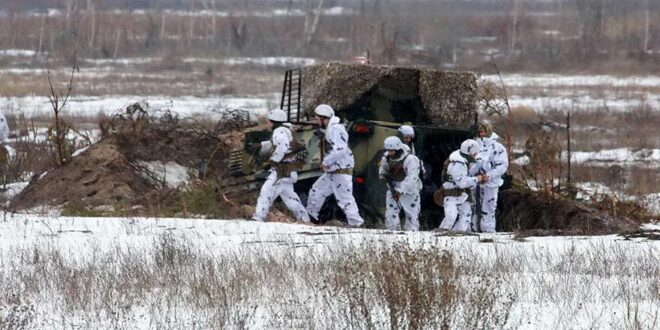 The Plot to Destroy Ukraine

This Special Report seeks to outline what Russia is trying to achieve in Ukraine, and how it is operationalising that intent through the synchronised application of state power.

The spectre of war looms over Europe. As Russian troops mass around Ukraine’s borders there is a palpable sense of crisis. In Ukraine, however, there is a combination of resignation and grim determination to survive. If Russia invades Ukrainians will fight. But the real threat to their country is viewed as multifaceted and enduring. Ukrainians must not only deter military aggression, but survive the political, social, and economic war that Russia is waging against their country.