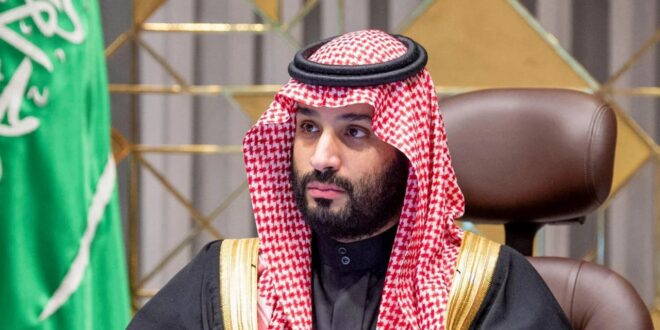 Israel can become “a potential ally” of Saudi Arabia if the conflict with the Palestinians is resolved, the Saudi state-news agency SPA cited Saudi Crown Prince Mohammed bin Salman as saying on Thursday.

“We look at Israel as a potential ally but before that it should solve its problems with the Palestinians,” the agency cited him as saying.

The Crown Prince added that Saudi Arabia intends to continue “detailed talks” with Iran in order to reach a satisfactory agreement for both, according to Saudi state TV on Thursday.

He expressed hope that the talks would enable the two countries to reach “a good situation and mark a bright future” for both countries, the Al Ekhbariya TV station said.

Post Views: 58
Previous Frustration, Rage Could Spur Putin to Make His Nuclear Threat Explicit
Next Putin Offers To Cease Attacks If Ukraine Disarms and Disengages From The West