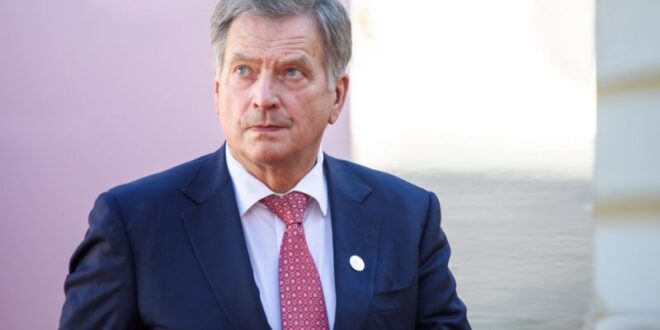 Sufficient evidence now shows that most Finns want to join the NATO alliance, President Sauli Niinistö told Swedish-speaking broadcaster YLE on Wednesday after he had called for a broad survey for membership just one week ago.

The president’s change of heart was explained by Matti Pesu, a senior fellow at the Finnish Institute of International Affairs. In his interview with newspaper Uusi Suomi, he suggested that NATO Secretary-General Jens Stoltenberg may have assured Niinistö in last week’s talks that NATO is convinced that public support for membership already exists.

Increased military spending is also something 75% of Finns want without delay, a fresh poll by the Keskisuomalainen newspaper shows. Only 9% do not want to see an increase.

Russia, which currently sees Finland as a friend, will consider the country its enemy if it joins the military alliance, Niinistö also told YLE.