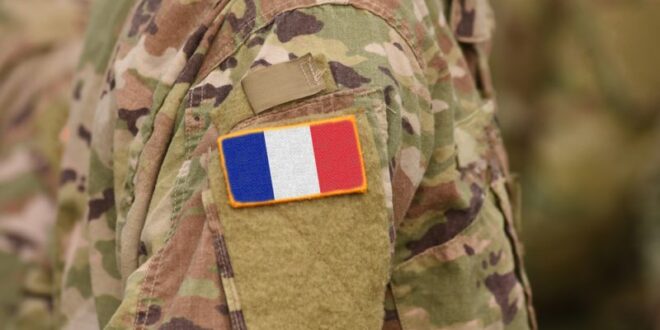 General Eric Vidaud, France’s military intelligence chief, has been dismissed due to his department poorly analysing the run-up to Russia’s invasion and failing to predict the war correctly, AFP has reported.

There were “insufficient briefings” and “a lack of mastery of the subjects”, a military source said, as reported by L’Opinion on Thursday night (31 March).

Army Chief of Staff Thierry Burkhard had already publicly alluded to the department’s failings in an interview with the daily Le Monde.

Compared to US intelligence, “our services rather thought that the conquest of Ukraine would have a monstrous cost and that the Russians had other options,” he said.

The war in Ukraine follows the department’s failures noted during the submarine row with Australia last year.

Appointed just seven months ago, Vidaud was supposed to hold his post as military intelligence chief until July 2022.

Post Views: 95
Previous Russia Bombs Continue to Fall After Pledge to Pull Back From the Chernihiv
Next Finnish president says NATO referendum no longer necessary