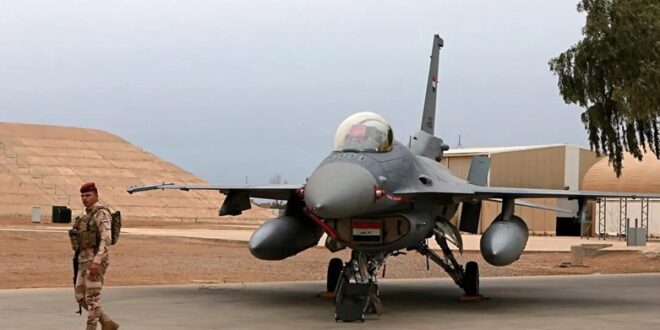 As part of these efforts, Iraqi airstrikes have killed at least 70 ISIS militants, a top official recently said.

The jets conducted three airstrikes on the militants in the Nareen region of the province based on intelligence gathered by the National Security Service, the military’s Security Media Cell announced.

Security forces arrived at the site shortly afterward to survey the damage. The results of their findings will be provided “later”.

Following the official conclusion of the US-led coalition’s combat mission against ISIS in December 2021, Iraqi security forces have ramped up their efforts to hunt down the group’s remnants.

As part of these efforts, Iraqi airstrikes have killed at least 70 ISIS militants, a top official recently said.

The group’s militants mainly operate in the remote areas of the east and north of the country. The Iraqi Air Force and Iraqi Army regularly attack their hideouts.

In recent months, the Kurdistan Region’s Peshmerga forces have also conducted joint operations with the Iraqi forces against ISIS in the so-called “disputed territories” between Erbil and Baghdad, where the group is most active.