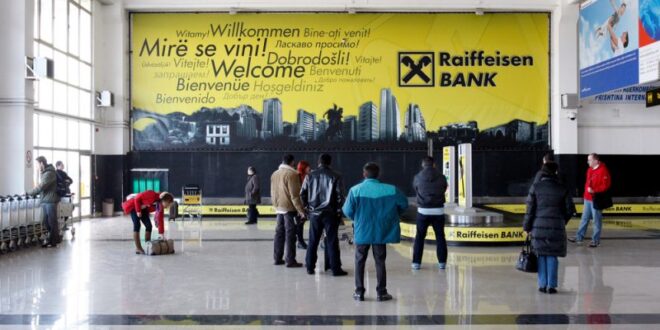 Open Democracy journalist Lyudmila Makey is the first Ukrainian journalist displaced by the war to move to Kosovo under the ‘Journalist in Residence’ scheme.

“I thank all of you for enabling me to come to Kosovo. This programme will allow me to continue to work as a journalist. I am deeply touched by the fact that complete strangers want to help us,” Makey said upon her arrival in Pristina.

Kosovo plans to host a total of twenty journalists under the scheme, allowing them to remain in the country for at least six months as internationally protected individuals.

“Successful candidates are provided with €1,000 for relocation, a monthly stipend of €500, and €300 for rent. They will have access to office space, health insurance, and language and integration courses. Upon request, the candidates will have access to psychological support,” the call for applications specifies.

Kosovo has expressed its willingness to host up to 5,000 Ukrainian refugees.