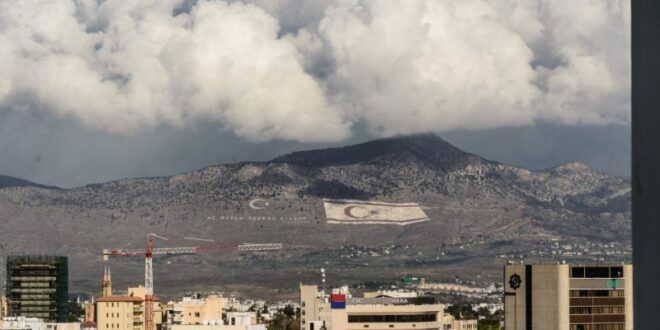 The Russian embassy in Cyprus has rejected as unfounded press reports suggesting that Moscow was mulling establishing a consulate in the territories occupied by Turkey in the north of the island.

“We would like to emphasise that the recent rumours, published in the Greek online news agency Pronews.GR and in the newspaper Kathimerini, about the alleged establishment of a Russian consulate mission in the occupied territories and some journalists’ speculations, based on these rumours, about the recognition of the so-called ‘Turkish Republic of Northern Cyprus’ by Russia are untrue”, the Russian embassy said in a statement.

The so-called “Turkish Republic of Northern Cyprus” is only recognised by Turkey but following Russia’s invasion of Ukraine, there has been speculation in Athens and Nicosia that Moscow may have changed its position on the issue.

The issue was recently raised when Russian Foreign Minister Sergei Lavrov did not use the prefix“so-called” before the “Turkish Republic of Northern Cyprus” in a speech on two occasions.

In a written response to EURACTIV Greece on 16 March, the Russian embassy in Brussels made it clear that Moscow had not changed its position.

“One should not look for the black cat in a dark room, especially if it isn’t there,” the embassy said.