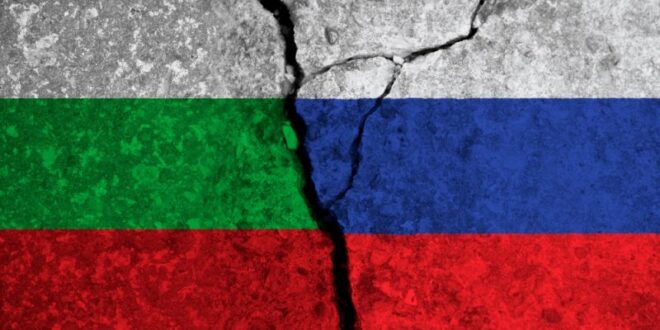 Only a quarter of Bulgarians trust Russian President Vladimir Putin as support for him has continued to decline since the start of the war, a nationally representative survey by Alpha Research has found.

The drop in Putin’s rating in Bulgaria in just one year is remarkable – a year ago, his positive rating was 55%. Now 61% of Bulgarians distrust the Russian president.

The Russian invasion of Ukraine has intensified polarisation in Bulgarian society.

“Many people who continue to like Russia express a negative attitude towards President Putin, which is a novelty for public attitudes. The other significant change is the categorical rejection of Russia as a model of state and political development that Bulgaria should follow,” the study said.

The survey also pointed out that 63% of Bulgarians believe their country’s place is in alliance with EU and NATO countries, compared to just 15% saying it should be with Russia and its allies. Statistics show that society is going through a period of transformation, which will affect the geopolitical attitudes of Bulgarians and support for political forces in the country.

The war in Ukraine continues to be a significant focus of Bulgarian society. About 46% of people follow the news of the conflict regularly. Disapproval of the Bulgarian government has increased from 23% to 48%.

Sociologists have also noted the mobilisation of the radical vote over the war, with the pro-Russian anti-vax Vazrazhdane party being backed by 9.7% of voters, ranking it fourth.

The government’s inability to take a firm stand on several issues and internal contradictions are among the main reasons for the decline in confidence in the government, commented Alpha Research.

Forty-six per cent of Bulgarians are pessimistic in their expectations that the cabinet will manage the crisis.