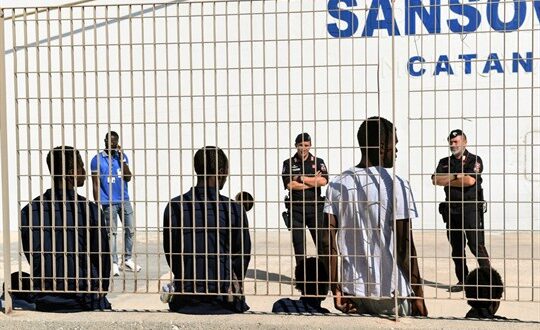 Migration barely came up at the recent G-7 summit in France—a far cry from just two years ago, when Italy hosted the G-7 in Sicily, which has seen an influx of migrants and asylum-seekers given its proximity to North Africa. The most prominent mention of migration in Biarritz took place on the sidelines of the summit, when President Donald Trump’s adviser, Stephen Miller—the architect of the administration’s restrictionist immigration policies—defended Trump’s efforts to make migrating to the United States even more onerous than it already is.

Yet even if migration has fallen off the front pages, each member of the G-7, with the possible exception of Japan, still has to address it on a policy level. Managing immigration and dealing with influxes of refugees and asylum-seekers remain delicate issues, with political consequences at home and economic repercussions within and across borders.