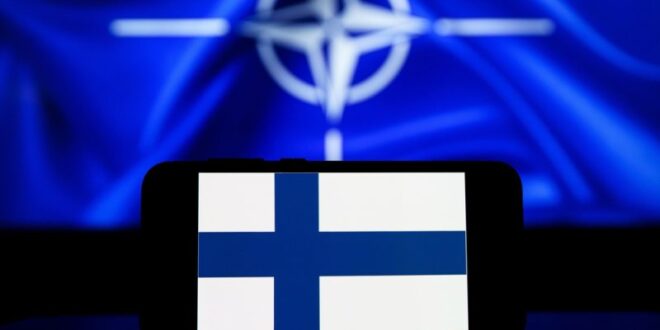 According to the survey, 61% of Finns would allow NATO to establish permanent military bases in Finland during peacetime.

Reflecting the current positive attitude towards the military alliance and Finland’s possible membership in it, 12% of those surveyed would permit the deployment of nuclear weapons in the country.

However, the issues somewhat divide the political spectrum and some parties, notably the Left Alliance, currently sitting in the government. Of its supporters, 45% would not want to see NATO bases or nuclear arms in Finland, but 43% would accept a military base.

Holding the most acquiescent view are the opposition party’s supporters, the National Coalition, which currently lead the polls with around 25%.

Some 81% of its voters would be pleased to see NATO bases in the country, and 25% would not say no to nukes.