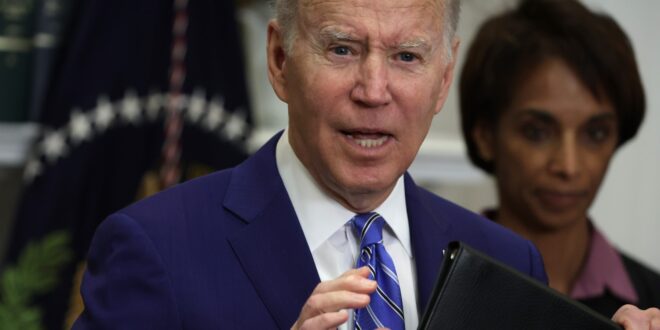 U.S. President Joe Biden has pledged to reach out directly to the Syrian government to seek the return of American journalist Austin Tice. Tice’s parents told Axios that their son has been missing in Syria since 2012.

The U.S. website noted that Tice’s parents, Mark and Debra Tice, believe that Biden’s personal involvement will send signals to Syria that the U.S. government views her son’s freedom as a priority and will negotiate in good faith, after years of sanctions and isolation.

His parents described Biden as passionate and fully aware of the details of Tice’s case. “He (Biden) told us that he called people from previous administrations who were aware of the case to get information and ask them questions about what they thought could be done,” Tice’s father said.

Biden’s meeting with Tice’s parents comes after White House Correspondents Association President Stephen Portnoy made a direct appeal to the President to “work for journalistic freedom.”

In a statement, White House spokeswoman Jane Psaki said that Biden had reiterated his commitment to continue working through all available means to secure Austin’s long-awaited return to his family. “The Biden administration will work relentlessly until Austin, and other Americans held hostage around the world, are safely returned to their loved ones,” she said.