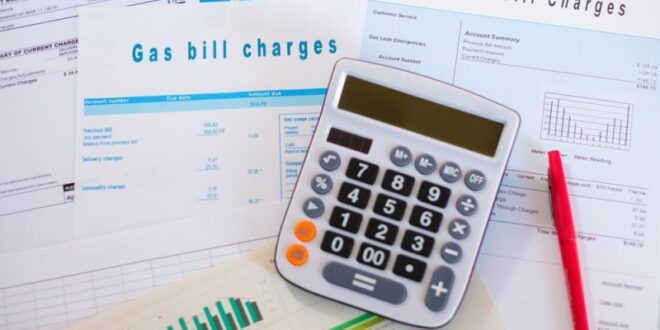 Municipalities and small to medium enterprises (SMEs) will no longer be able to enjoy the capped utility bills now exclusively available to households, Minister of Economic Development Márton Nagy announced Sunday morning on the public radio.

The government has decided to backtrack on an earlier decision from the end of 2021 to extend capped utility prices to municipalities and SMEs reeling from the economic fallout of the pandemic.

“A significant proportion of small and medium-sized enterprises and municipalities can meet the higher energy bills” on their own, Nagy said to explain the decision.

The announcement provoked an immediate response from the mayor of the opposition-led capital.

“We need to protect Budapest from the effects of eliminating overhead cuts!” Budapest mayor Karácsony Gergely said in a social media post on Sunday.

“You can play with words, but the package of measures announced this weekend is exactly what it looks like brutal austerity. Contrary to campaign slogans and propaganda wasted on the scourge of the opposition, the Orbán government has abolished capped utility prices in their current form. It did all this without prior consultation and impact assessment”, the green mayor added.

Hungary’s government previously announced it would impose windfall taxes on banks and large private companies’ “extra profits” to rein in a swelling budget deficit, turning again to a policy that has helped Viktor Orbán avoid raising taxes for families.

Besides the windfall profits tax, the Hungarian government has reduced the budgets of ministries by 10% and announced rescheduling and postponing public investments to achieve a deficit target of 4,9 per cent of GDP this year and 3,5% in 2023, the government decree published on Saturday evening revealed.