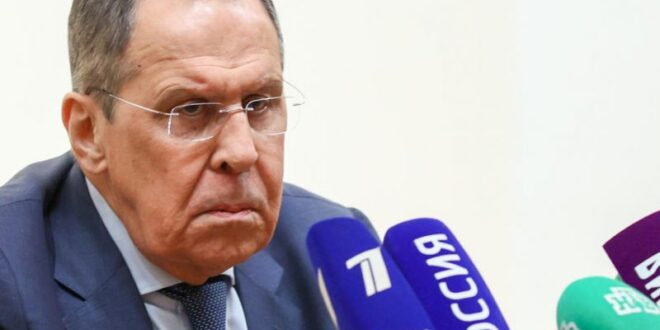 The agreement should be elaborated within the companies involved, Lavrov added.

On his upcoming trip to Serbia on 6-7 June, Lavrov also said he would discuss all matters of interest to Serbia with Vučić. Lavrov will meet with Vučić and other government officials, Russia’s foreign ministry has announced.

On Kosovo, Lavrov said Putin had repeatedly made it clear, in his meetings with Vučić as well as his public appearances, that Russia absolutely supported Serbia’s stance, and that it would support a decision that was acceptable to the Serbian people. Talks on the future of Kosovo needed to be based on UN Security Council Resolution 1244, he added.

At the same time, Lavrov’s visit could jeopardise the announced visit to Belgrade of German Chancellor Olaf Scholz.

The chancellor’s office announced in a press release that Belgrade and Pristina would be the first two stops of Scholz’s two-day Balkan tour from 10 June. Scholz’s tour will focus on the European outlook of Western Balkan countries and Germany’s contribution to advancing regional cooperation and overcoming bilateral stalemates, it added.

Asked about German Chancellor Olaf Scholz possibly not visiting Belgrade on 10 June as announced by the media on 2 June, Vučić said: “it would be a tragedy” and that while it may well happen, he hoped it would not.

On Sunday (5 June), Montenegro, Northern Macedonia and Bulgaria closed their airspace to Lavrov’s plane to Belgrade.