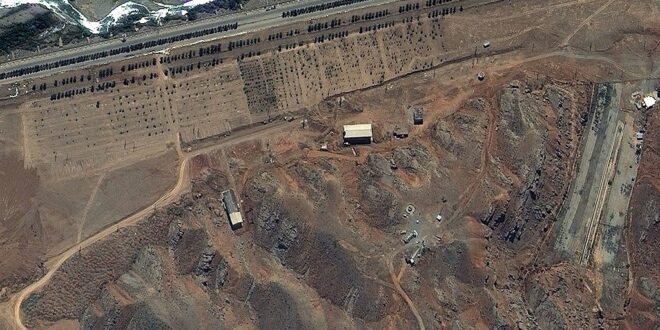 Hassani Ahangar made the comments to the semiofficial Entekhab news agency, Reuters reported; he did not say who he believed was responsible for the sabotage at the military site, which houses several industrial and research units. “The martyr from the Ministry of Defense was himself not the target but was affected by an act of industrial sabotage.

We must prevent such threats with artificial intelligence methods,” Ahangar told the news agency. The site has been hit by such accidents in the past, most recently in 2020, when Iran’s nuclear program came under a series of unclaimed attacks that the Islamic Republic has blamed on Israel. The International Atomic Energy Agency has accused Parchin of conducting tests of triggers meant to detonate a nuclear bomb.