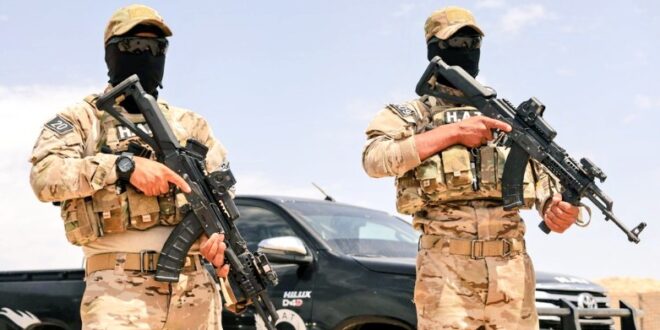 One of the ISIS members was killed while refusing to surrender, whereas another one was arrested.

“The operation targeted two ISIS members who were responsible for recruiting new terrorists, manufacturing IEDs (improvised explosive devices) for the terrorist cells, and conducting terrorist attacks against our forces in Deir Ezzor,” the SDF said.

The SDF said that the operations with the support of the US-led coalition will continue against ISIS to ensure the enduring defeat of ISIS.

While the SDF continues operations against ISIS, Turkey has continuously threatened to launch a new operation against the SDF.

However, so far, both Russia and the US have opposed a new Turkish operation.

At an event organised by the Middle East Institute on Wednesday, Dana Stroul, Deputy Assistant Secretary for Defense for the Middle East, said that the US strongly opposes a new Turkish operation in northern Syria, “because ISIS is going to take advantage of such campaign.”