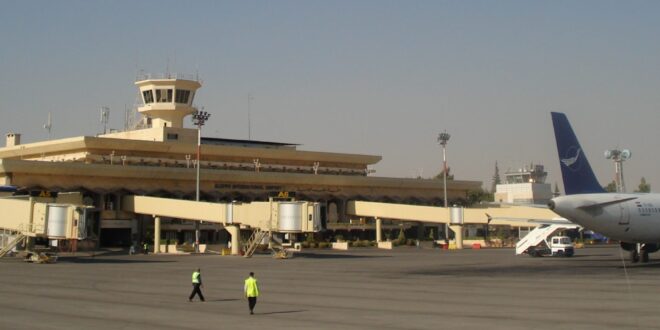 SANA said that “the Israeli enemy carried out on Tuesday a missile aggression that targeted Aleppo international airport.”

The attacks came from the direction of the Mediterranean to the West of Lattakia, according to the news agency. The airport suffered damage and is reportedly out of service.

This is the second such attack in a week.

Post Views: 105
Previous Russian MoD: Terrorist Groups Excavate Antiquities in Afrin, Smuggle Them to Turkey
Next Is Iraq on the brink of a new civil war?