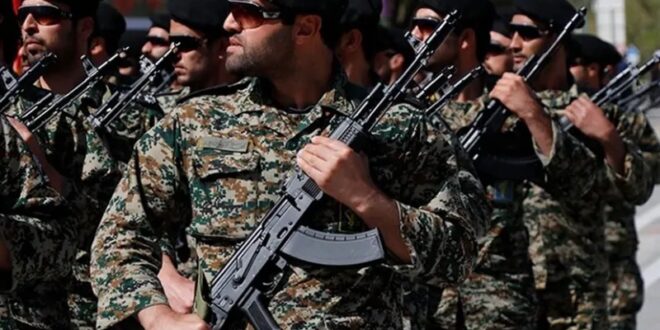 A senior commander in the Islamic Revolutionary Guard Corps (IRGC) was shot dead on Friday during clashes with anti-regime gunman, according to state media.

Ali Mousavi, who was a leading figure of the IRGC in the Sistan-Baluchestan province, was killed in the south-eastern city of Zahedan, Tasnim news agency reported.

State media also reported a shootout broke out at a police station in the city earlier in the day, amid ongoing anti-government protests following the death of 22-year-old Mahsa Amini earlier this month.

She died in custody after being arrested by Iran’s morality police.

At least 76 people have been killed in Tehran’s violent crackdown on protesters, while anti-regime demonstrations have broken out in cities around the world.