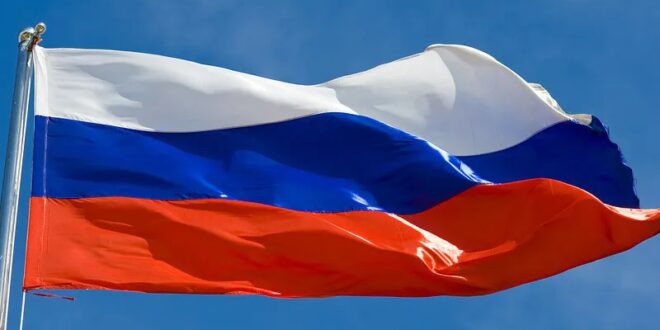 Russia: Possibility Of A Forcible Change Of Power Can No Longer Be Dismissed – OpEd

“For the first time in a quarter of a century,” Vladimir Pastukhov says, “the question of the possible transfer of power by force in Russia has become not a purely theoretical but a practical one. This doesn’t mean that the probability is high … but now such a probability is not equal to zero as was the case even a year ago.”

The fact that this possibility has increased, the London-based Russian analyst says, means that “the borders of the comfort zone for elites have changed,” with a clear trend toward a situation in which “the risks of not taking part in such an action will begin to exceed the risks of doing so” (kasparov.ru/material.php?id=634E9C023E1AE&section_id=50A6C962A3D7C).

This is only about shifts within the elite, Pastukhov continues. “Under conditions of war, any movement from below is extremely improbable.” The Kremlin has the requisite tools to control the population “with the help of propaganda and repression up to the very last moment.” But popular attitudes may affect elite calculations.

Putin and his entourage are “well aware of where everything is heading” and are doing whatever they can in order to keep the situation from tilting against them. But the problem is this, Pastukhov argues. “They have lost control of the situation.”

As a result, “all their actions have the paradoxical consequence of aggravating the situation because the logic of a political space closed off by war is at work. Since defeat is impossible and victory still unattainable, the leadership must constantly raise the stakes.”

But that has the consequence of “levelling the risks” for those calculating whether to take part in a conspiracy against the top or not. And consequently, what Putin is doing to try to cope with the war is working against what he needs to do to prevent a forcible challenge to himself.