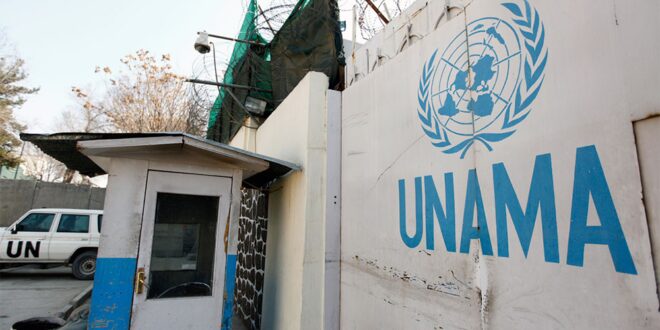 The United Nations Security Council voted Thursday to extend its mission to Afghanistan for one more year.

The United Nations Assistance Mission in Afghanistan (UNAMA) will now continue until spring 2023 and will focus on providing humanitarian assistance, facilitating dialogue within Afghanistan and between other countries, and promoting the rule of law.

The UNAMA is also tasked with protecting human rights and gender equality under the newly established Islamic Emirate (IE) government.

Ambassador Jeffrey DeLaurentis, who represented the U.S. at the meeting, said the mandate showed the world’s “enduring commitment” to Afghanistan. The U.S. withdrew forces from the county last year, opening the way for the Taliban’s (IEA) swift takeover, the hill news reported.

“Critically, this mandate ensures UNAMA can continue its vital work in support of women’s and girls’ empowerment, their ability to enjoy fully human rights and fundamental freedoms, and their full, equal, and meaningful participation in all levels and stages of decisionmaking,” he said.

“In doing so, the Security Council has instructed UNAMA not just to advocate for Afghanistan’s women but to engage with them as vital partners in its work.”

According to hill news the representative from Norway, which currently holds the Security Council presidency, added that the mandate strengthens work around the promotion of women’s rights and their participation in public life, but added she was regretful the council did not agree on climate change provisions.

The United Kingdom’s representative warned that future U.N. decisions would depend on how the IEA governs the country amid ongoing concerns over reprisal killings and human rights abuses, adding that the group (IEA) needs to “demonstrate that extremist groups are no longer able to flourish in the country.”

The members of the Security Council voted 14-0 to extend UNAMA, with Russia abstaining, read the report.

The Russian representative said it abstained because the Afghan government failed to respond to requests for consent for the presence of the U.N. in the country.

The representative warned the Security Council against turning UNAMA into “United Nations mission impossible” by creating conflict with local authorities.

“The key is maintaining stability, from which everyone would win,” the representative from Russia said. 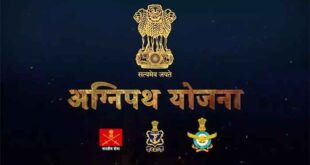 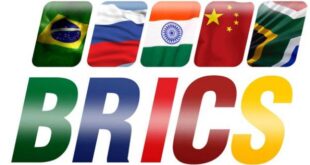