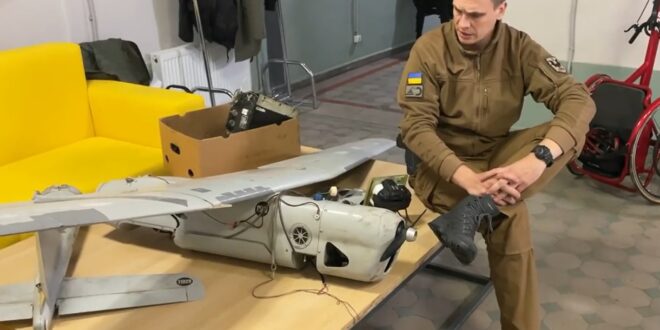 In seven weeks of fighting in Ukraine, Russia has lost an estimated three dozen unmanned aircraft, according to military analysts.

Dutch warfare research group Oryx reported that Russia is now visually confirmed to have lost 30 unmanned aerial vehicles since it launched its unprovoked onslaught in Ukraine on February 24.

According to Oryx’s team of researchers, Russia has lost somewhere in the region of 30 unmanned aircraft, of which 20 have been destroyed and some 10 have been captured.

However, Ukrainian officials said that Kremlin’s troops have lost 134 unmanned aerial vehicles of all types.

It is worth mentioning that, Ukrainian Soldiers shot down both the latest Russian drones of the Inokhodets/Orion and Forpost types, as well as the already “classic” Orion-10 and Eleron-3 unmanned aerial vehicles.

The next phase of the war – which could yet be decisive – is expected to unfold in the Donbas in the next week as Russian forces seek to capture Mariupol, create a land bridge to Crimea, expand the area of occupation in the self-proclaimed republics in Donetsk and Luhansk – and perhaps encircle Ukraine’s main fighting force ranged against it.