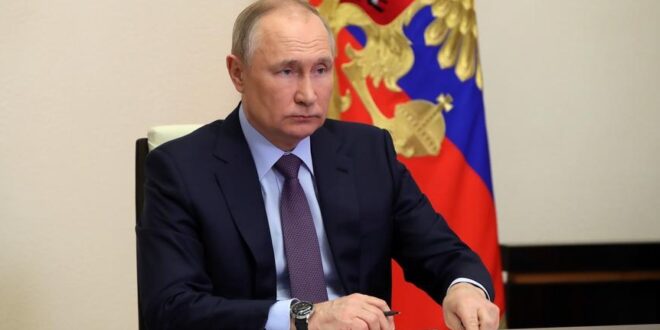 A petition against imposing sanctions on Russia was presented in Belgrade on Monday after signatures were collected from 200 public figures, including the academics Matija Becković, Kosta Čavoški and Vasilije Krestić, Serbian Orthodox Church bishops Irinej and David, filmmaker Emir Kusturica and former ambassador to Russia, Slavenko Terzić.

The petition asks Serbian President Aleksandar Vučić, the cabinet and “the most important institutions of the Serb people” to reject “pressure and blackmail from the West” and not impose sanctions on Russia.

According to the petitioners, the “closest ties” connect the Serbian and Russian peoples and a “lasting alliance” with that nation is the only guarantee for maintaining Serbia’s integrity.

The signatories voiced hope that the Ukrainian people would “reject” the Western allies pushing them into a conflict with their “Slavic brethren”. They added that no political organisations were behind the petition and that the second round of signatories would be released on 9 May, Victory Day.