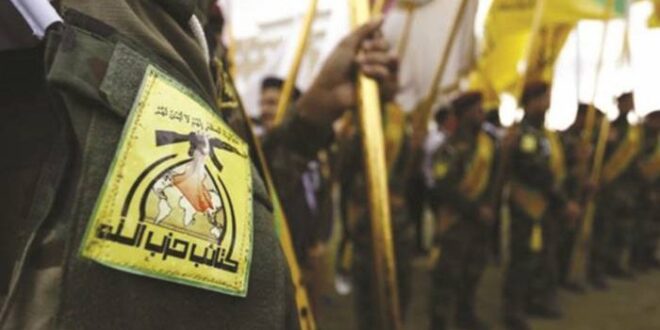 Iran is trying to change the demographic makeup of Syria by transferring families of Shiite fighters, according to Zaman al-Wasl.

The Iraqi Hezbollah militia has brought 21 families of its fighters from Iraq to settle in southern Damascus suburbs; a well-informed source told Zaman al-Wasl.

The passenger buses arrived from Iraq on Saturday evening in the town of al-Boukamal, east of the Deir-ez-Zor province, carrying more than 21 families of Iraqi and Afghan nationalities.

The fighters’ families headed to the suburb of Hujaira, south of the capital, Damascus, accompanied by 5 military vehicles belonging to the Iranian Revolutionary Guards and the Iraqi “Hezbollah” militia.

According to Zaman al-Wasl’s local reporter, the families were placed in houses located in the area separating the town from the town of Sayyeda Zainab.

The Iranian militias deliberately transfer the families of their foreign fighters to Syria to live in the homes of opponents of the regime to consolidate their influence within the process of demographic change in the region.

Syria’s conflict began in March 2011 and has killed nearly half a million people and displaced half the country’s pre-war population of 23 million.