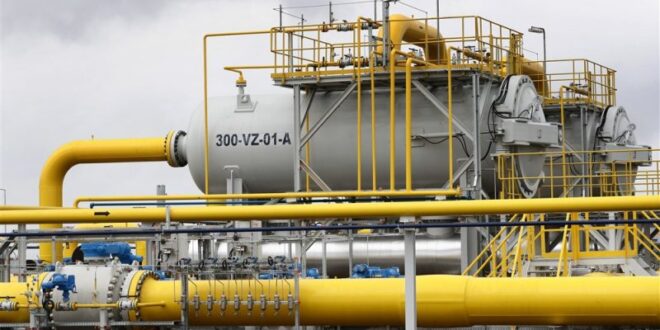 Austria, whose long-time reliance on Russian gas made it one of the EU’s most dependent countries before the war in Ukraine, has now seen its gas imports from the country dwindle to 21%, the government informed.

Austria’s long-time dependence began in the 1960s when it received fossil gas in exchange for not being able to join the European Economic Area at the behest of the Soviet Union. Before the Ukraine war, Austria imported over 80% of its gas from Russia.

“We have taken a big step away from dependence on Russian gas,” said Energy Minister Leonore Gewessler on Monday. According to the regulator E-Control, the share of Russian gas had dropped to 21%, though its share for the year continues to be at 60%.

“We have not yet reached the end of the road; we will only be truly free when we can do without Russian gas altogether,” Gewessler added in a written statement.

“The trend has been relatively steadily downwards in recent months,” E-Control’s Leo Lehr told Kurier. Gewessler’s ministry credits imports from Germany and Italy with making up the difference.

Opposition parties disagreed with the ministry’s calculations. “As nice as the minister’s calculation sounds, it is opaque,” criticised the social democrat SPÖ.

Meanwhile, Austria looks set for the winter as 95% of its gas stores are currently full. Of the nine bcm in storage, four belong to non-Austrian storage customers – likely located in Switzerland (which does not have any gas storage facilities) and Bavaria (which is heavily reliant on a three bcm storage facility in Salzburg).